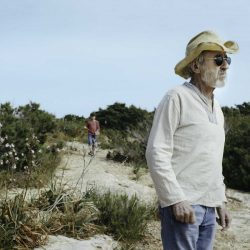 We start the year with more good news! Formentera Lady is going to partipate in festivals based in France and the United Kingdom. The film is going to participate at the 22nd Spanish and Latin American Film Festival in Ajaccio, on the island of Corsica (France) from 15h to 22th of February. In addition, Formentera Read more about ‘Formentera Lady’ Keeps Running In More Festivals[…]